Symphony of the Kootenays hosts a World Premiere!

Against the backdrop of southeastern British Columbia’s dramatic mountain scenery, the Kootenay region is one of the smallest populations in Canada to support a symphony orchestra. This weekend, the Symphony of the Kootenays, led by conductor Jeff Faragher, will present a world premiere event in Cranbrook, BC with acclaimed musician Chris McKhool and Sultans of String! 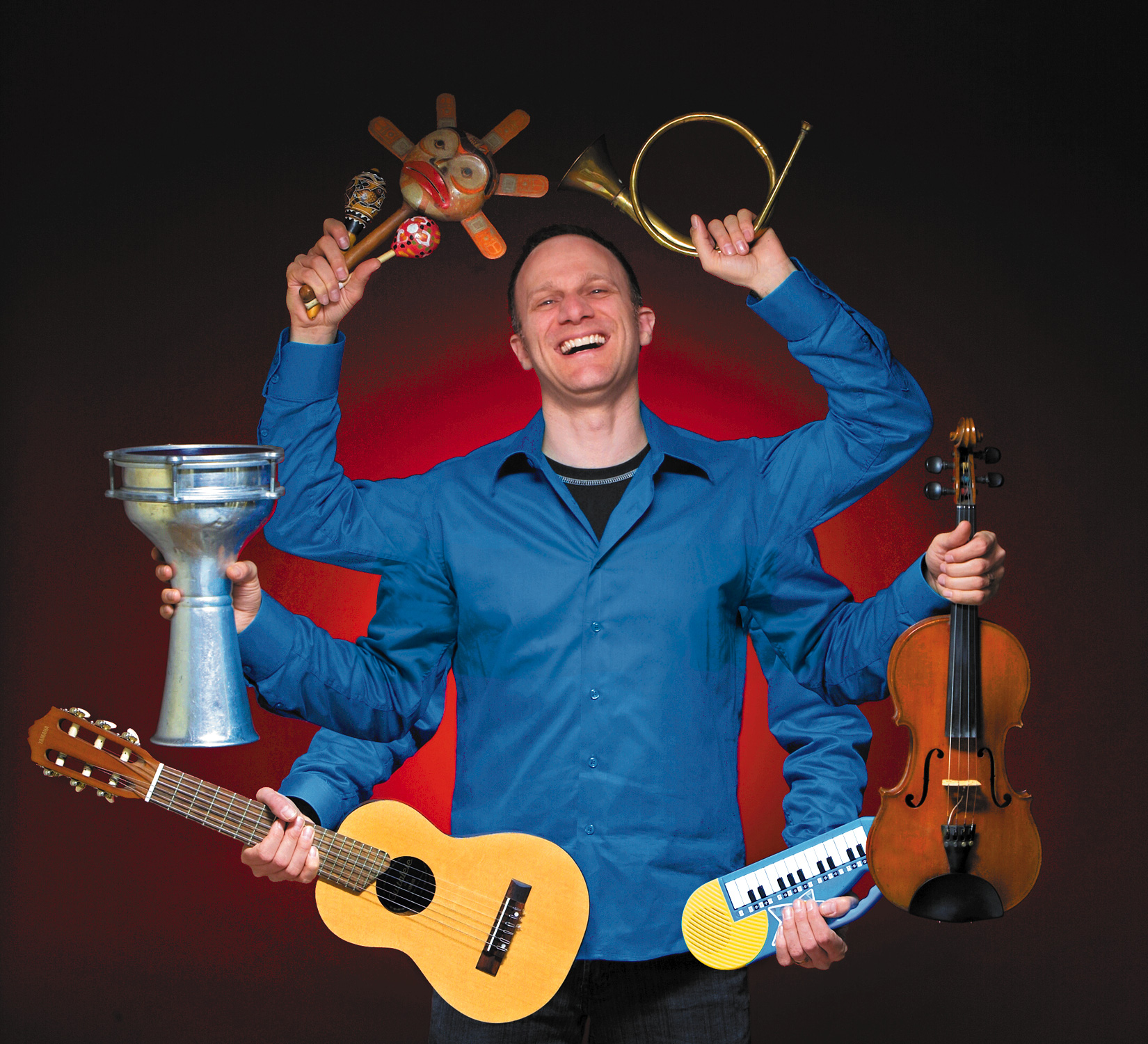 Chris McKhool’s FiddleFire! Program has long received rave reviews as an introduction for world music to young audiences. Never before has FiddleFire! been backed by a full symphony orchestra and McKhool’s Sultans of String bandmates.  Rebecca Pellett was commissioned for three new arrangements of songs specifically for this show.  FiddleFire! gets children and families dancing, clapping, laughing and singing songs in an energetic and eclectic mixture of world music. The show is presented in a dynamic, interactive way geared to engage youth. Now it’s ramped up with symphonic sound!

The Symphony is also playing with Sultans of String for adult audiences on Saturday February 1, 2014 at Cranbrook’s Key City Theatre.