Oct 16 in Toronto – the CD release concert of a lifetime!

Hello friends, This is the most incredible concert I have ever put together in my life!

Join us for an unforgettable evening with 15 special guests and counting… come and discover new sounds and artists, and be part of a historic concert, to be filmed for a future TV special!

For those of you who supported this recording by pre-purchasing CDs, thanks for your support, and those will be mailed out next month! 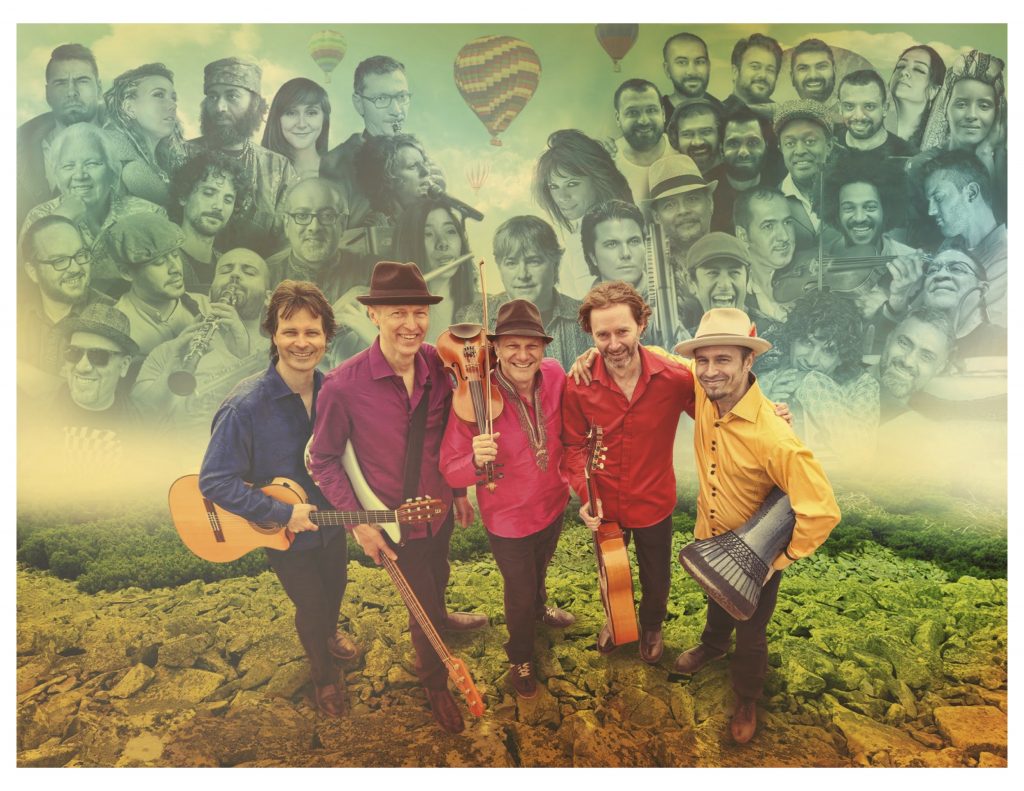 DESCRIPTION: With their historic and visionary seventh album Refuge, BILLBOARD Charting Sultans of String bring their unique brand of musical synergy and collaboration like never before. Their most ambitious, diverse, inclusive and passionately political album and concert, Refuge puts the Toronto-based Sultans face-to-face with a VIP roster of artists from around the globe — including Somali-American poet Ifrah Mansour, Iraqi violinist Imah Al Taha and Iranian santur master Amir Amiri, who have fled the peril and persecution of their homelands for the safer shores of North America.

“This is a project that is centred around the positive contributions of refugees and new immigrants to U.S.A. and Canada” says bandleader Chris McKhool (ancestral name Makhoul), whose Lebanese grandfather stowed away on a ship bound for North America a century ago. “We are bringing in special guests that are newcomers to this land, Canadian Indigenous artists, as well as global talents who have been ambassadors for peace. We wish to celebrate the successes of those who make the journey here, and bring their extraordinary talents with them. We hope that the kinds of conversations we can have as musicians can provide a model for peace that our politicians and citizens find inspiration from.”

Equally at home in a concert hall, jazz club or festival setting, McKhool and his bandmates — co-founding guitarist Kevin Laliberté, bassist Drew Birston, Cuban percussionist Rosendo ‘Chendy’ León and second guitarist Eddie Paton, have gigged at the legendary Birdland Jazz Club in New York, the renowned Celtic Connections Festival in the U.K. and the San Jose Jazz Festival. They have performed with symphonies across Canada and the U.S., and played live on BBC TV, Irish National Radio, World Cafe and SiriusXM in Washington.

Sultans of String are donating a dollar from each ticket sold to the UN Refugee Agency, as well as having a donation box and info available at the venue. They have raised over $8000 this year, to help provide medical supplies and attention, clean water, and shelter to some of the 70 million displaced people around the globe. 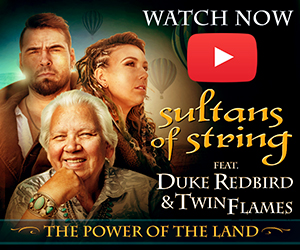 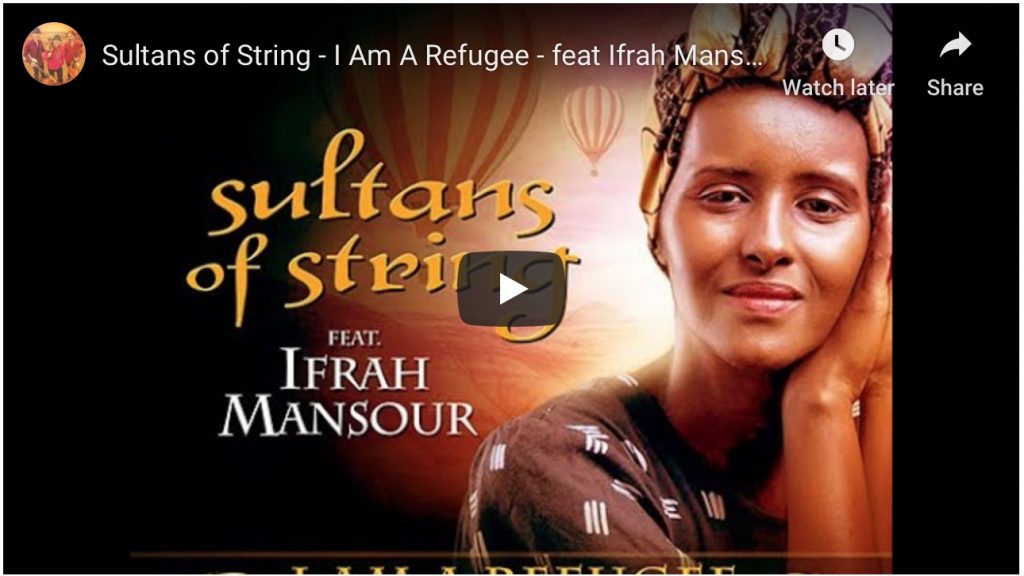 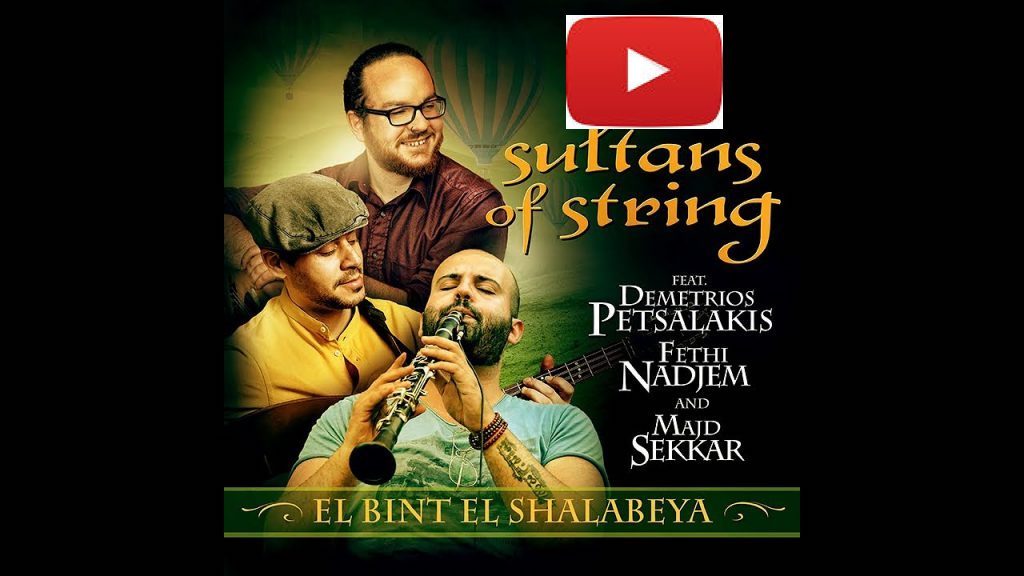