We are thrilled that we are among the year’s most exceptional music projects nominated in the 18th Annual Independent Music Awards. This was truly a work of the heart, and we are so grateful for these awards, to give this project and all our guest artists more visibility.

Special shout out to co-producer John ‘Beetle’ Bailey!  Together, we travelled from Canadian First Nations land to New York, Istanbul and beyond to craft the sound of this epic culture-spanning album.

Listen to it here! http://smarturl.it/RefugeAlbum 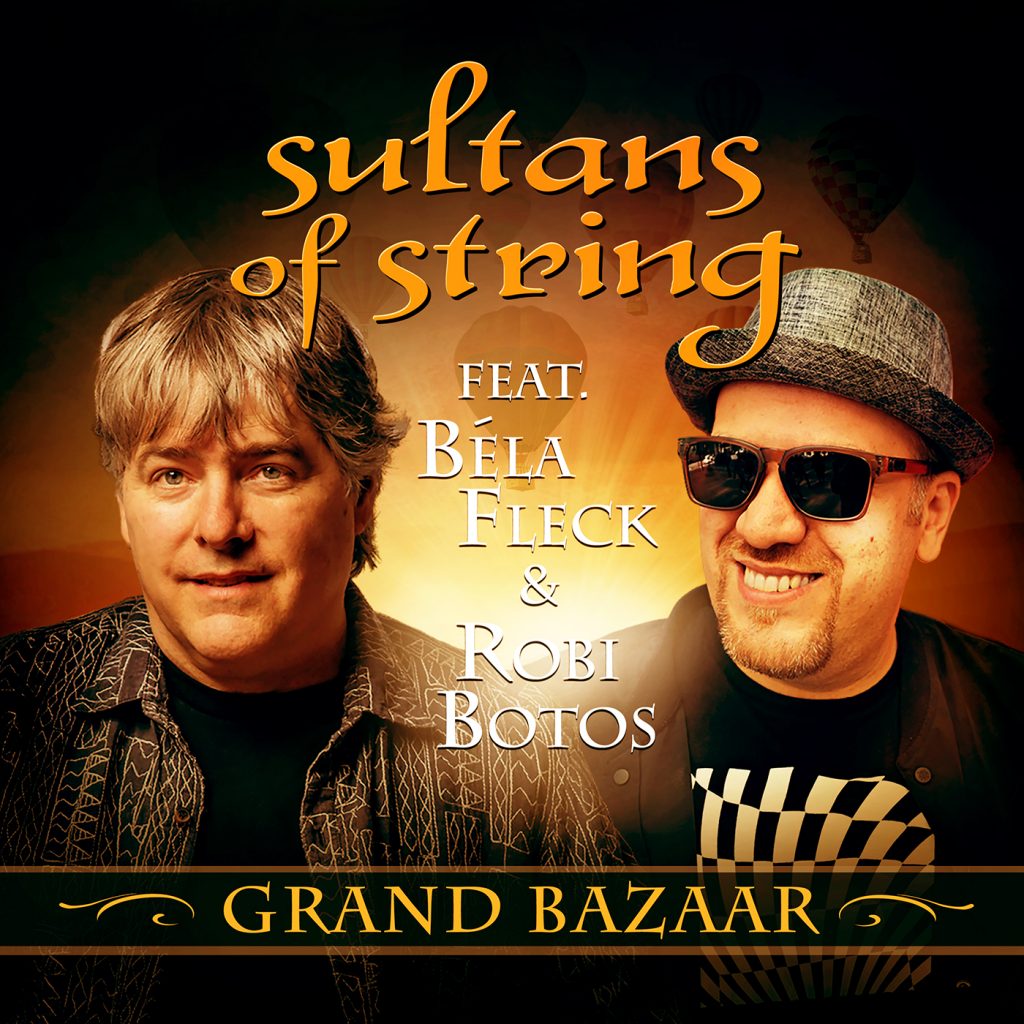 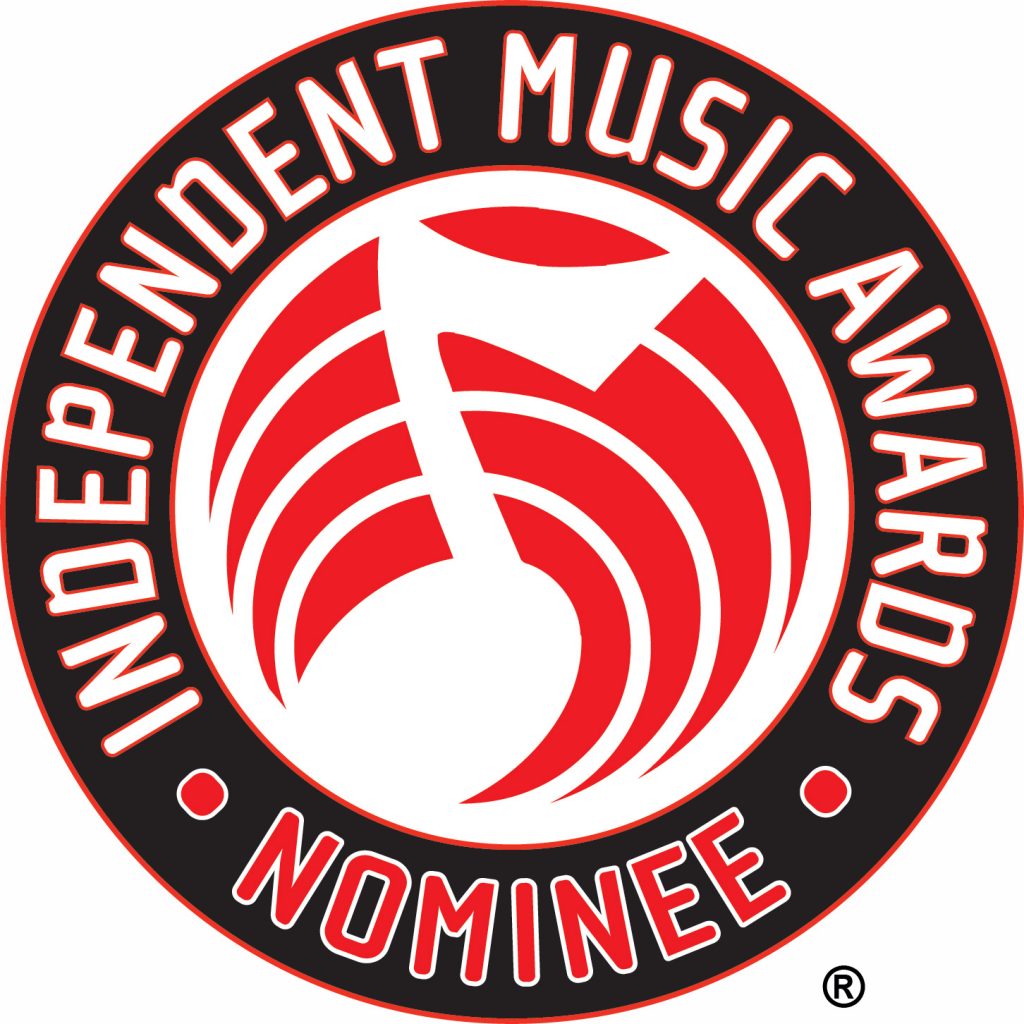