Hello!  I hope you are all well and keeping safe! As always, many thanks for following our musical journey!

I wanted to share with you our latest Sultans of String video, Hurricane, featuring Turkish string group Gündem Yayli Grubu, and legendary percussionists Sammy Figueroa (Puerto Rico/Miami), and Mehmet Akatay (Istanbul)! You can watch it here or click on the image! https://youtu.be/sjiXpnLqPQM 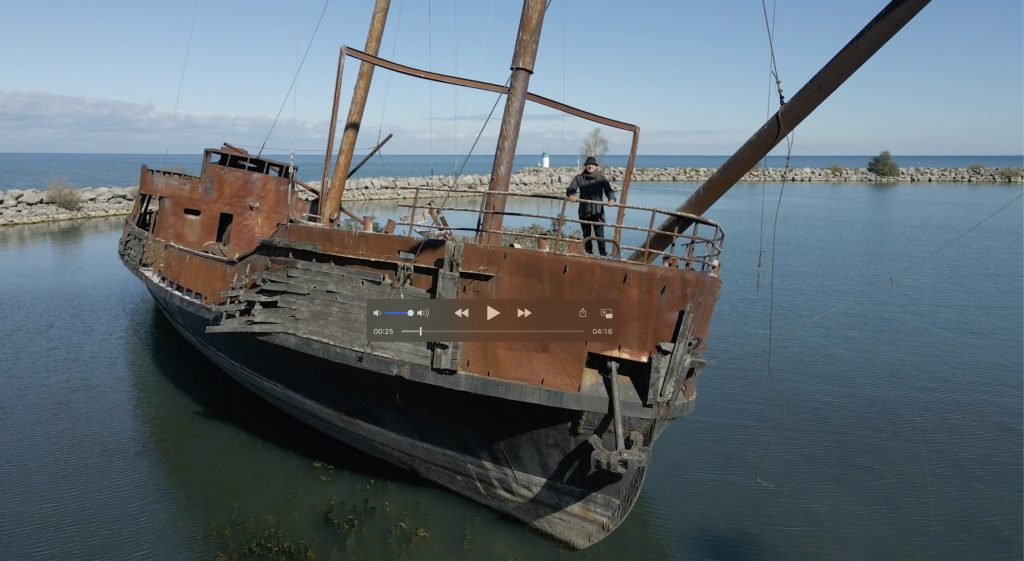 The start of the recording process for Hurricane, the latest single off of Sultans of String’s upcoming album REFUGE, began at Jukasa, a world-class recording facility on the Six Nations Indigenous reserve between Toronto and Buffalo. But violinist and bandleader Chris McKhool’s favourite part of cutting this song may have been recording the strings in Istanbul, with Gündem Yayli Grubu, a collection of Roma string players that perform and record for many of the Turkish pop stars. “they have a very distinct sound, all of their own, that cannot be replicated anywhere on the planet”.  And indeed those strings give a strong flavour of the ‘old world’ to Hurricane, which is an ode to the first Lebanese immigrants to North America.

“My family name would have been pronounced Makhoul back in Lebanon but when my grandfather was processed upon arrival in 1903 he probably had a Scottish border guard that thought it would be nice to give the spelling a Scottish flair, hence the oddball spelling for a Lebanese name” explains McKhool.  “These first Lebanese to Canada and the U.S. came with no money in their pockets, but with a tremendous drive to succeed. My grandparents saved up and opened a restaurant in Ottawa called the Laurier Tea Room, which did booming business after the war.

“This song is an ode to the many who came to the New World planning to work hard, and save up enough to bring their loved ones over. Sometimes it didn’t work out, and partners would pass away before they had the chance to be reunited. Other stories have a happier ending. This is a journey that has repeated many times, right up to the present day, with some of the guest performers on Refuge saving up to sponsor their parents to come join them. We dedicate this video to all those who travel great distances at extreme risk, to make new lives for themselves and their children, and parents.”

Playing congas on Hurricane is legendary percussionist Sammy Figueroa, who spent many years in Puerto Rico and now finds his home between Miami and NYC. Equally at home performing and recording with Sonny Rollins, Mick Jagger, David Bowie, as well as leading his own band, Sammy has seen many eras and attitudes on social issues come and go. “we’re going through these very, very trying times… right now it’s about connecting everybody together again. And the music is the one thing that can heal this planet right now. It’s about messages. It’s about connecting everybody together again, no matter who they are and where they are. But it’s really about connecting people and letting them know not to lose any hope in what’s happening right now socially.  So I’m glad that Chris is doing this because it really is a message about growth, about connecting, about not being separate because nothing is separate.”

We are super excited to share with you our updated guest lineup to our third Sultans of String Interactive ZOOM concert.

This is over ZOOM, which is awesome because we will be able to see and hear you, and you can see and hear us, and you can all see each other as well! It is a real show!  So pour yourself a quarantini, and get ready to enjoy the music!

We have kept the ticket price very low as we know that a lot of our friends are out of work. If that is still a barrier for you then just shoot me an email and I will provide you a comp, no questions asked, while tix remain. 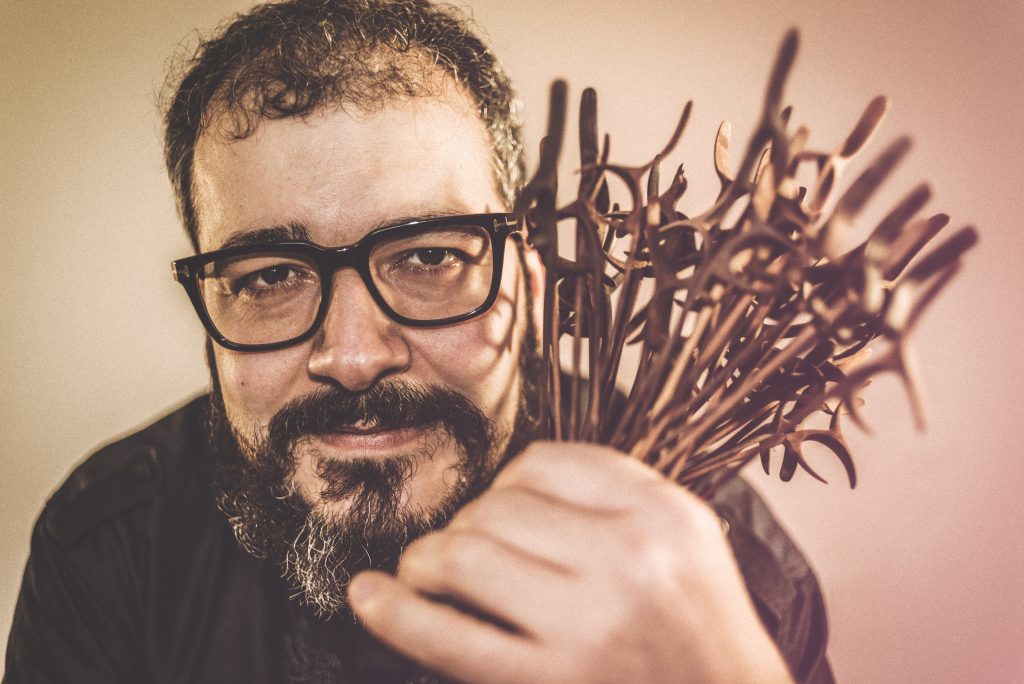