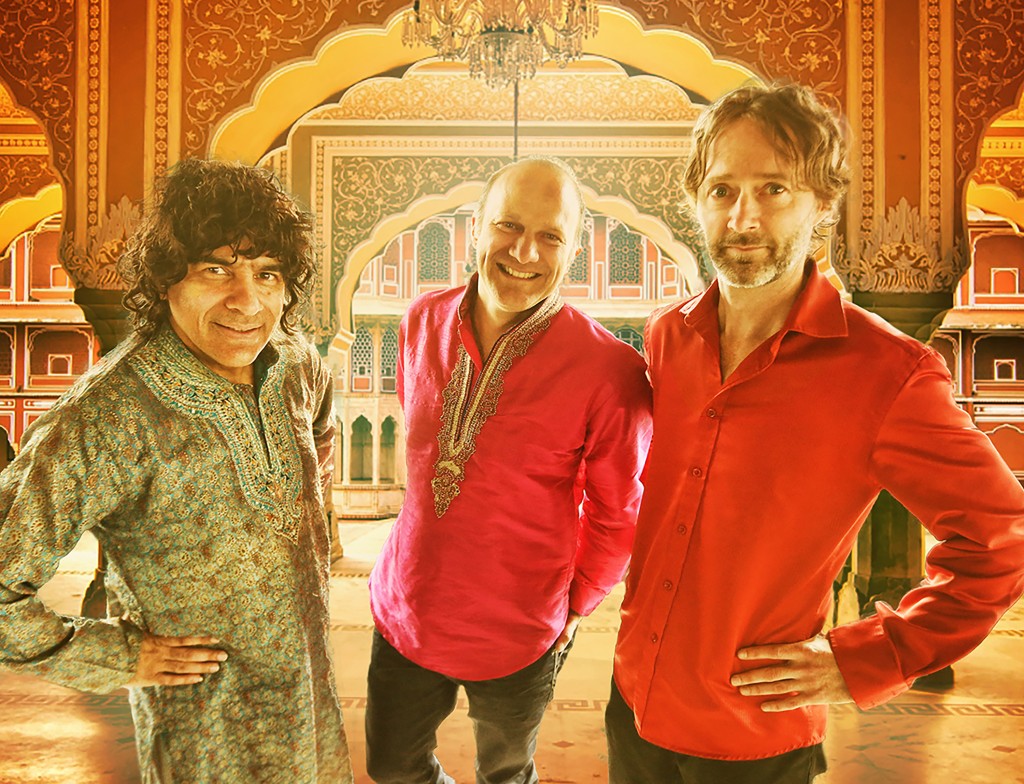 With their new release, Subcontinental Drift, the Sultans serve up a blend of ragas, reels and rumbas with special guest and sitar master Anwar Khurshid (featured in the Oscar winning Life of Pi, Kama Sutra, and Love Guru). Sultans of String are particularly excited about this new, east-meets-west offering with Khurshid. “There is something magical about joining the world music rhythms we play, but with pop sensibilities and forms and lengths, and blending that with the music of the East”, says bandleader and violinist Chris McKhool. Indeed, while the album treks across all kinds of musical terrain, the fertile soil beneath each track is fed by hope unhindered and freedom found. “One of the songs we wrote together, “Journey to Freedom”, beautifully traces Anwar’s journey from Pakistan to Canada, finding his new home here.

The band’s US manager and acclaimed promoter David Wilkes (Bela Fleck, Emmylou Harris, Joan Baez) states, “Over the decades, I’ve worked with numerous top ten and #1 Billboard artists. In all that time, I have not worked with composers more talented than Chris McKhool and Kevin Laliberté from Sultans of String. Not only are they a superb writing team, they are also amazing arrangers & musicians. Adding the virtuosic talent of Anwar Khurshid adds to their truly global and mesmerizing sound!”