The Sultans of String will tour with the Refuge project throughout the US, Canada and Europe in 2022.  A documentary of the project is currently in production. 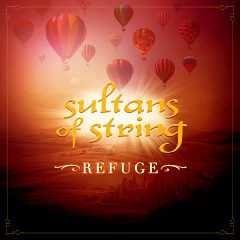