“With a new album in the pipeline, NY Times and BILLBOARD charting world music supergroup Sultans of String are releasing their brand-new single Mi Santuario on Sept 10, 2021. The song features the four core Sultans as well as an incredibly talented and inspiring special guest Juan Carlos Medrano, who co-wrote the music with the band, and sings his original lyrics, as well as performing on gaita, the traditional flute. Originally from Cartagena on the north coast of Colombia, Juan Carlos moved to Canada in 2006 as a refugee.”

“It was tough back home, lack of opportunity for people like me, people that look like me, Afro-Colombian,” says Juan Carlos. “We were not comfortable with the system, the rules, and how they treat their people”

Check it out here!  https://www.folkradio.co.uk/2021/09/sultans-of-string-juan-carlos-medrano/ 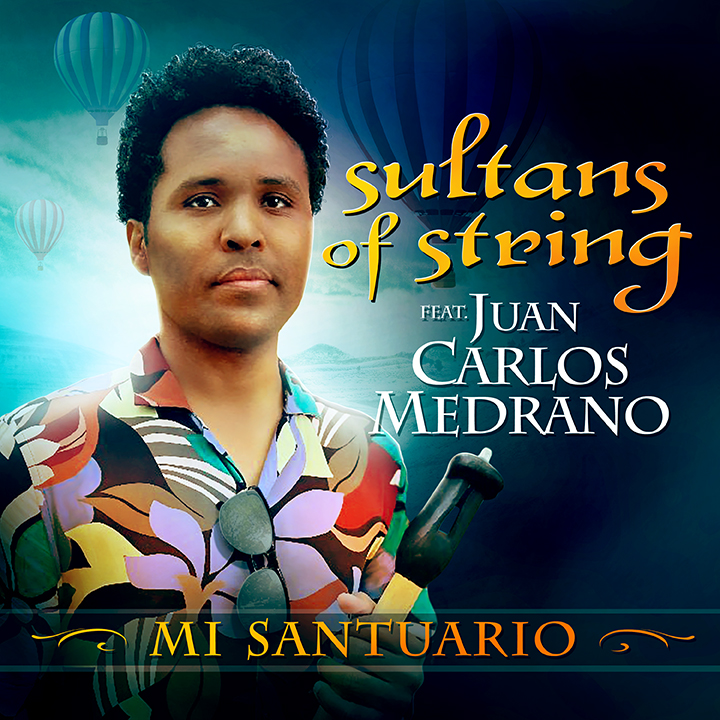