This Valentine’s Day we are sharing the love with you. This show is F R E E to attend, and we have a stellar lineup to share with you! Monday Feb 14 at 7:00 pm EST, Here is the link to secure your spot https://sultansvalentines2022.eventbrite.ca 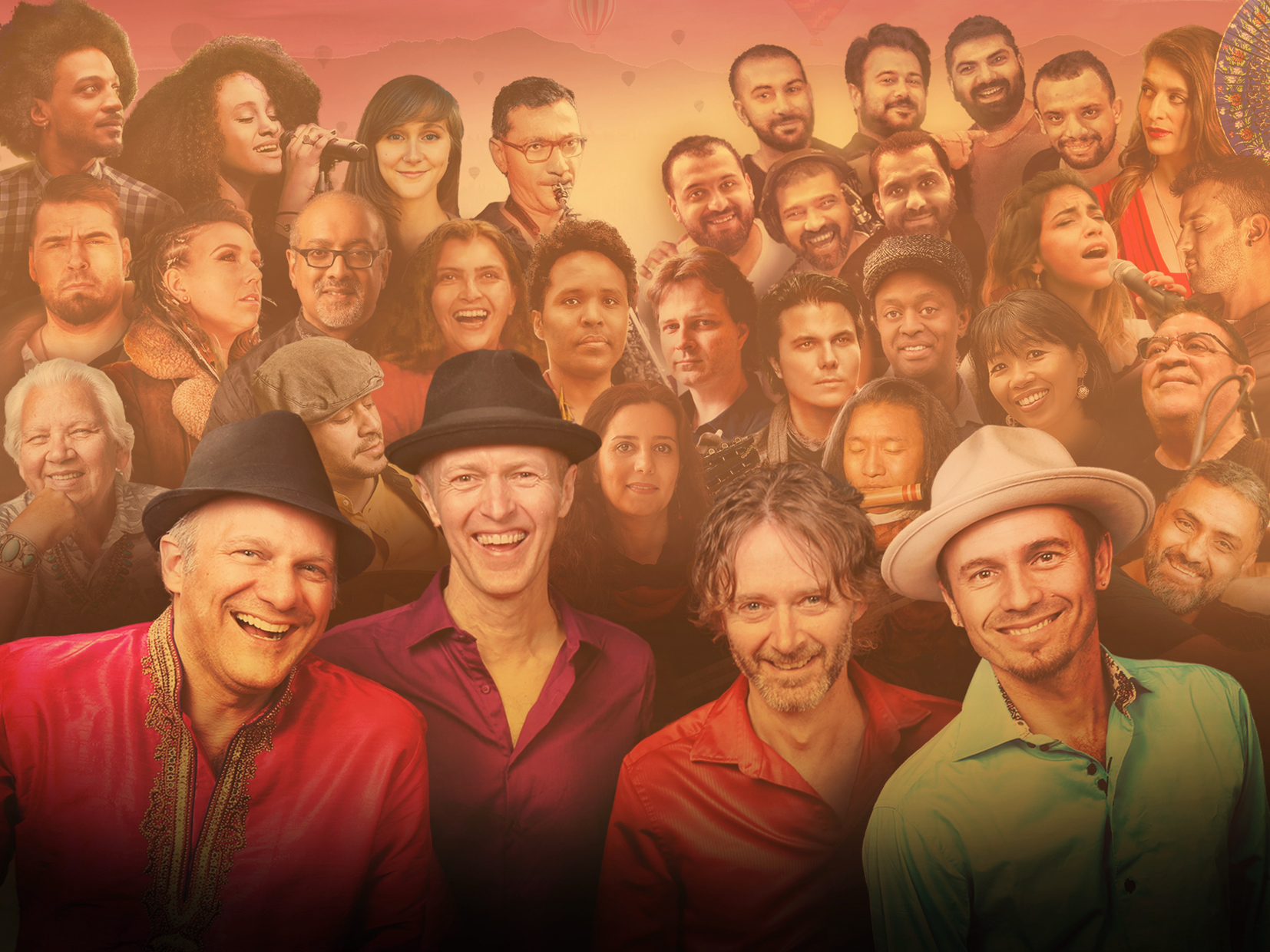 This special concert and multimedia extravaganza features live performances, guest appearances, and video exclusives. We will be joined by our collaborators from our new Sanctuary album, as well as long-time musical friends, including Amanda Martinez, Amchok Gompo, Kristine St-Pierre, Leen Hamo, Saskia Tomkins, regular bandmates Chris Mckhool, Kevin Laliberte, Drew Birston and more! See bios below…This concert pairs well with dinner, on your own or with a friend.

This show is our way of sharing the love and showing you how much we appreciate your support over the last couple of totally weird years! We also know many of our friends and fans are out of work right now, so just come and enjoy!

If you like, feel free to donate to http://paypal.me/sultansofstring or e-transfer to chris@fiddlefire.com. We will donate $1 from each ticket sold to our UN Refugee Agency fundraiser: https://amplify.e-activist.com/14441/p2p/90279/sultansofstring

So pour yourself a quarantini, and get ready to enjoy the music!

Link becomes live at 6:45 pm to get settled and chat with our friends. And make sure you have speakers plugged in if you have them!

MORE ABOUT OUR GUESTS:

Amanda Martinez is a singer/songwriter whose music exultingly blends her unique Mexican and South African roots with flamenco soul. Her solo CDs have garnered her multiple nominations for Latin Jazz Performer of the Year. Her third CD, Mañana, was helmed by GRAMMY-winning producer Javier Limón who hails Martinez as “one of the greatest voices in the world”. She recently released her fourth and much anticipated CD, Libre, and has headlined the legendary Blue Note, the FIFA World Cup Festivities in South Africa, and the PanAmerican Games in Guadalajara. Martinez is also an ambassador for SOS Children’s Villages.

Leen Hamo is a professional singer, violinist and visual artist originally from Syria, where she graduated from the Arabic Institute of Music in Aleppo (2013). Leen has presented and participated in numerous concerts and musical events throughout Syria, Turkey and Canada. Additionally, Leen has worked as a music teacher and used her skills and knowledge to provide psycho-social support to displaced refugee children in both Syria and Turkey through her work with the Syrian Red Crescent and Assam, a Turkish non-profit organization. Since arriving in Toronto in 2016, Leen has joined the Canadian Arabic Orchestra of Mississauga as a choir member and violin teacher, and performs with her band Kazdoura.

Amchok Gompo is a Tibetan Canadian artist who has performed internationally in over 20 countries. A singer/songwriter with traditional Tibetan instruments, his original performances are both inspiring and meditative. He has performed with Grammy-nominated artist Nawang Khechog and for the Dalai Lama’s official visit to Canada. Amchok was born in a nomadic family in Amdo, Tibet. He didn’t have the opportunity to go to school when he was young, but he taught himself how to play the damnyen (a six-stringed lute) while he was herding yaks in the mountains. Amchok currently lives in Calgary, Alberta.

Kristine St-Pierre is a Folk-pop singer-songwriter who captivates audiences with her velvet voice and wide range of emotions that challenge us. In 2018, Kristine received a CFMA for “Francophone Songwriter of the Year”, and the 1st track hit the Top 10 in SiriusXM’s FrancoCountry channel. In addition to tours across Canada, Kristine has performed in Kenya, Nigeria, Congo, and most recently in Ukraine, establishing closer links between musical creation and the values ​​of respect, inclusiveness and equality.

Saskia Tomkins, originally from the UK, moved to Ontario in 2007. Saskia won the All Britain Championship for Irish Fiddle, and developed the music for the Broadway hit, “Come From Away”, with her husband Steafan Hannigan. She is principal 2nd violin in Quinte Symphony Orchestra . Her personal projects include her family band “Clan Hannigan”, the instrumental duo “2ish” the Celtic trio “Cairdeas”, the jazz trio “Marsala and the Imports”, and Medusa.

MORE ABOUT SULTANS OF STRING:

Sultans of String have been criss-crossing Canada, the US and UK for the last several years at many taste-making forums such as JUNOfest, NYC’s legendary Birdland and the Lincoln Center, and London’s Trafalgar Square. They recently sold out Koerner Hall (Toronto’s Carnegie Hall), and performed with Toronto, Vancouver, Edmonton, Stratford, Ontario and Niagara Symphony Orchestras, as well with Kingsfield POPS in Maine and Maryland’s Annapolis Symphony. Sultans of String were filmed by CBC’s Canada Live, MPBN’s Maine Arts! , and have performed live on BBC TV, BBC Radio, Irish National Radio, and the internationally syndicated shows WoodSongs, World Cafe, and on SiriusXM in Washington.

Sultans of String continue to raise awareness and funds for the UN Refugee Agency. They have surpassed their goal of raising $10,000 to help provide medical supplies and attention, clean water, and shelter to some of the almost 80 million displaced peoples around the globe. McKhool explains the reason behind backing the fund: “COVID-19 has made it even more challenging for the world’s displaced peoples, those without a home. The stateless, all those that are forced to flee violence or persecution. Millions do not have a place in which they can isolate themselves and their families from this global pandemic, and find Refuge.”

FEEDBACK FROM OUR PREVIOUS ZOOM CONCERTS:

“Sultans of String are still ground-breaking after all the decades. The music is of-this-moment, our moment. It is a tonic, fresh air, in the midst of all that has separated us.”

“It was so intimate. Every seat was perfect, front row centre. It’s a great way to establish personal connections with the artists.”

“This was the best Zoom – online show I have seen. The setting and production values were excellent. It was obvious that time was taken to ensure us of a completely professional concert. Loved the music – hope there are more to come.”

“Wow! What a special evening of song, storytelling, dance and palpable heart-sharing! I was amazed at the coordination it must have taken to connect everyone, and was moved by having so much artistry connected in a “zoom-room”….just wow….what a joy!🎶🎸🎵🎻💃”

Much gratitude to Ontario Arts Council for their support.

Please share this link with you friends so you can hang with them in the Zoom! https://sultansvalentines2022.eventbrite.ca 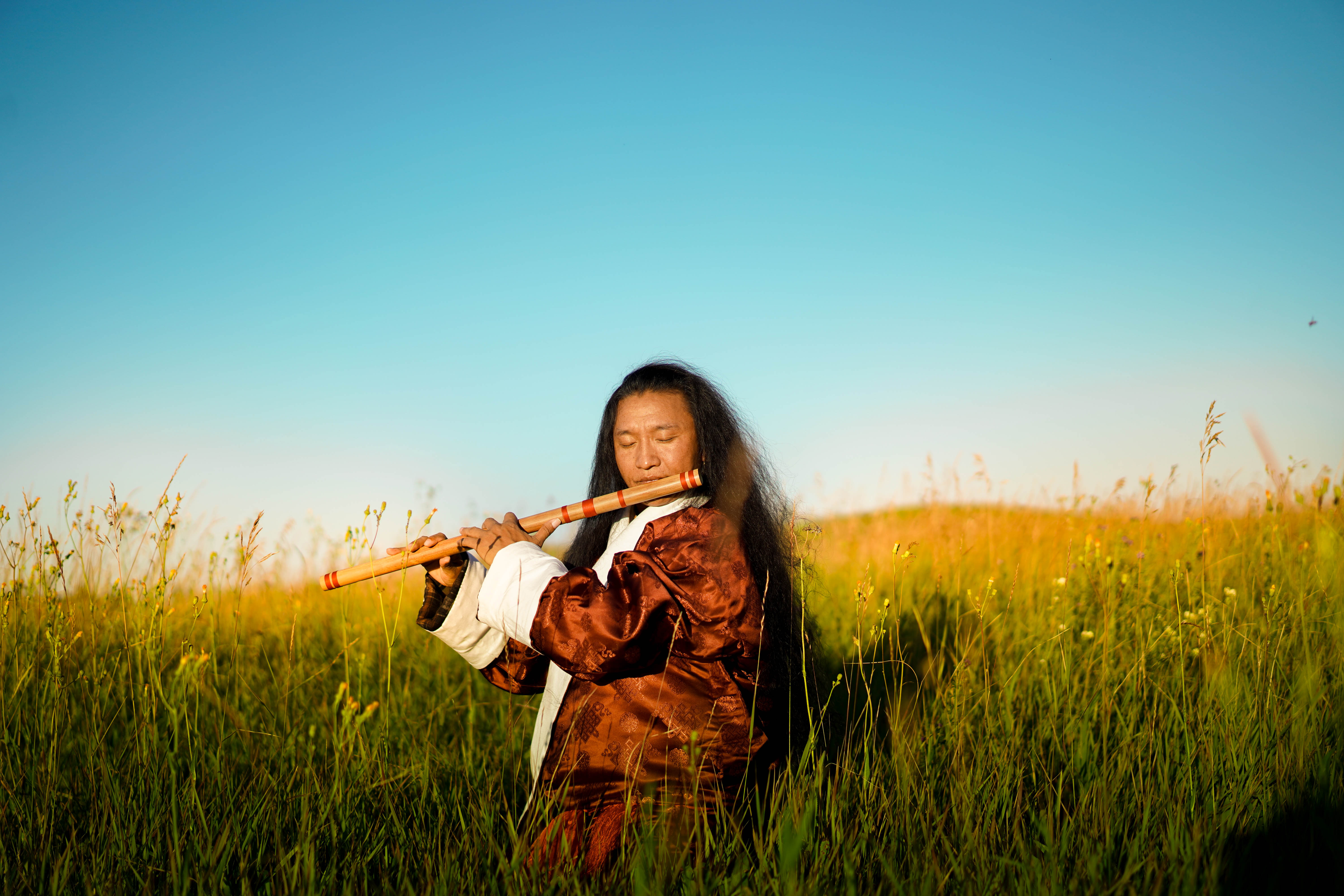 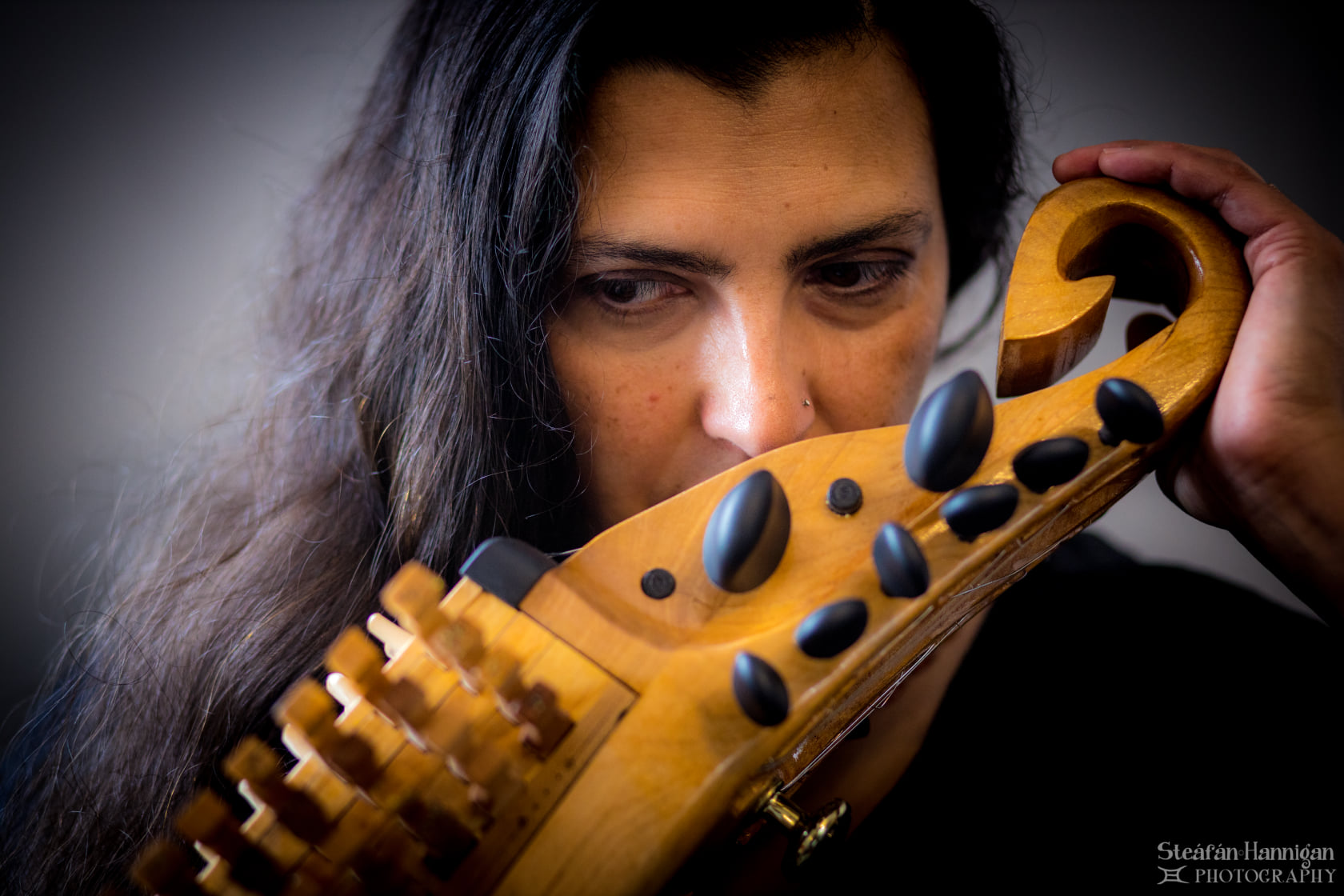 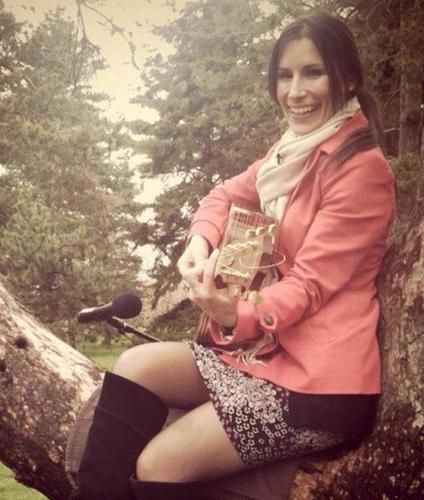 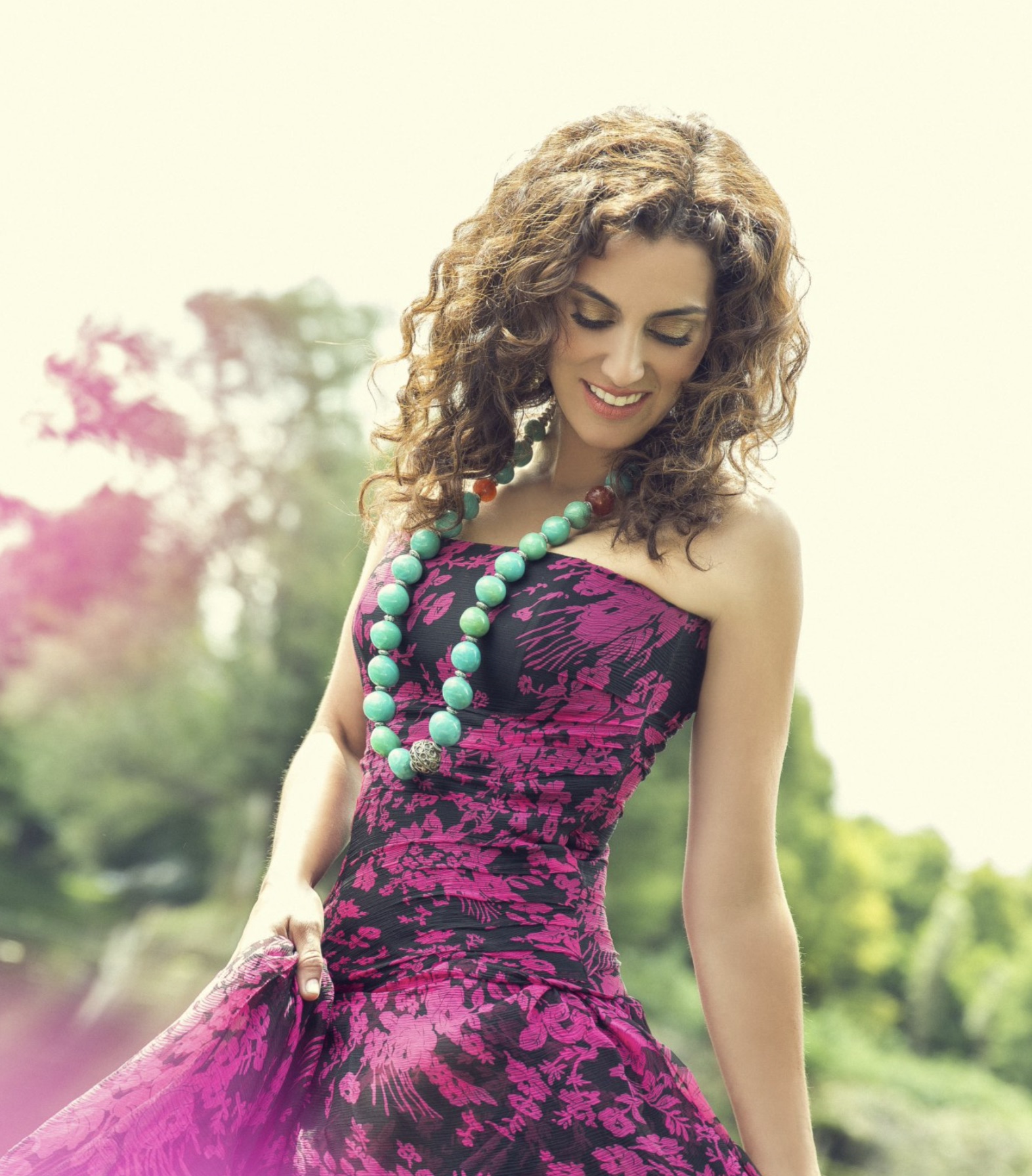 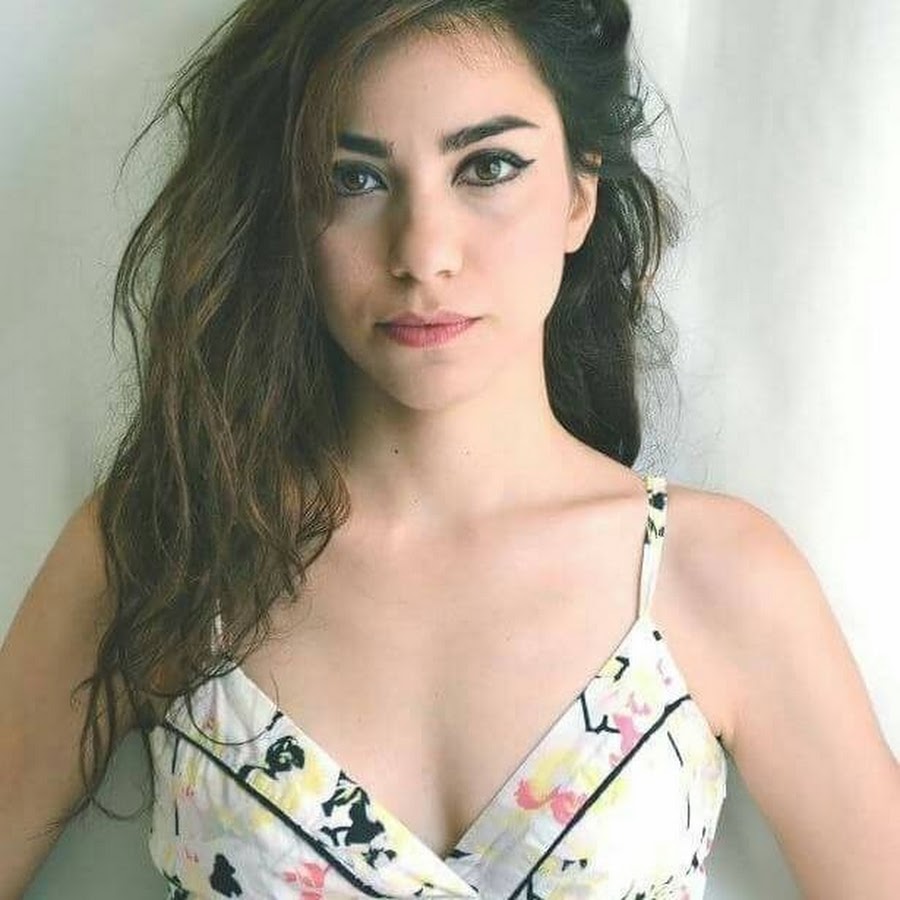 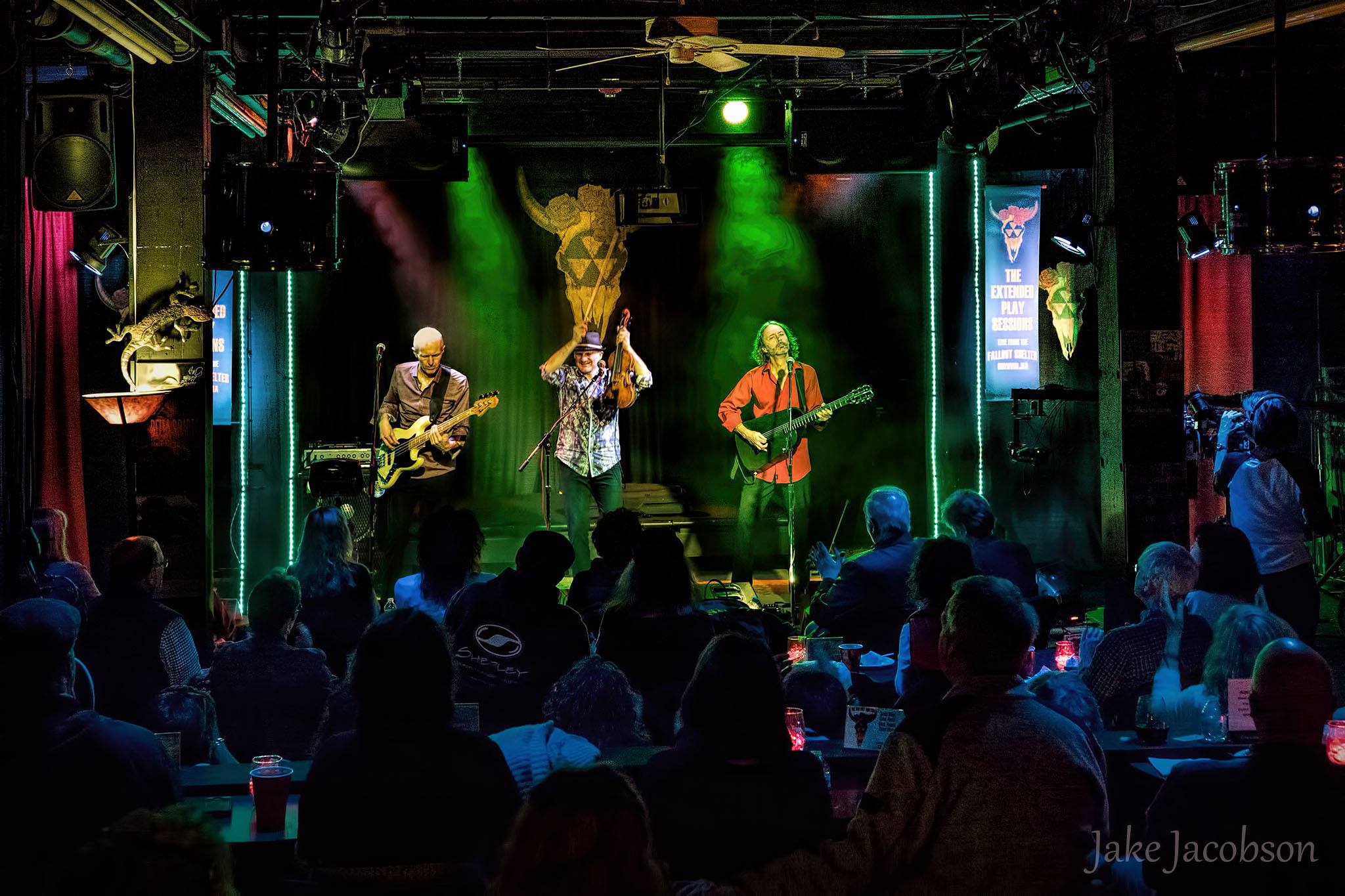