Included with the record is an 8.5 × 11” full-colour poster autographed by the band. 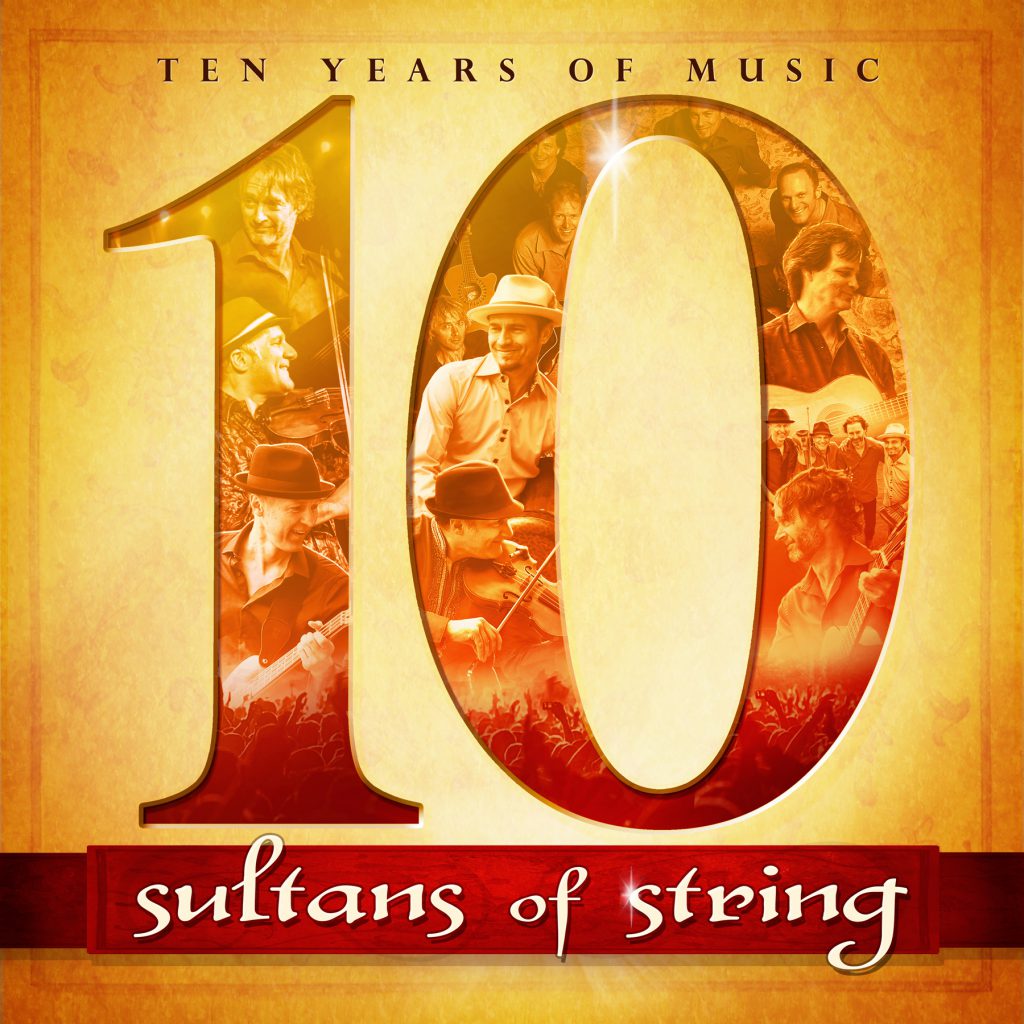 The Sultans of String are celebrating this decade of music making with a limited-edition vinyl release, 10, featuring re-mastered cuts from their five-CD catalogue, as well as an unreleased track from their upcoming Christmas Caravan album.

“We all grew up listening to vinyl, everything from Peter Gabriel and Pink Floyd, to the great folk singers”, says bandleader/producer/violinist Chris McKhool. “I took a break for a number of years when CDs were all the rage, but came back to records a few years ago when exposing my daughter to cool music. There is something so special about the ritual of listening to vinyl – the sound, the smell, the feel of it.  Time and space are put on hold, and I lose myself. After making and performing on countless CDs, we can now cross off making a vinyl album from our bucket list!”

The Sultans are kicking off their anniversary with a criss-crossing tour of North America and the UK.