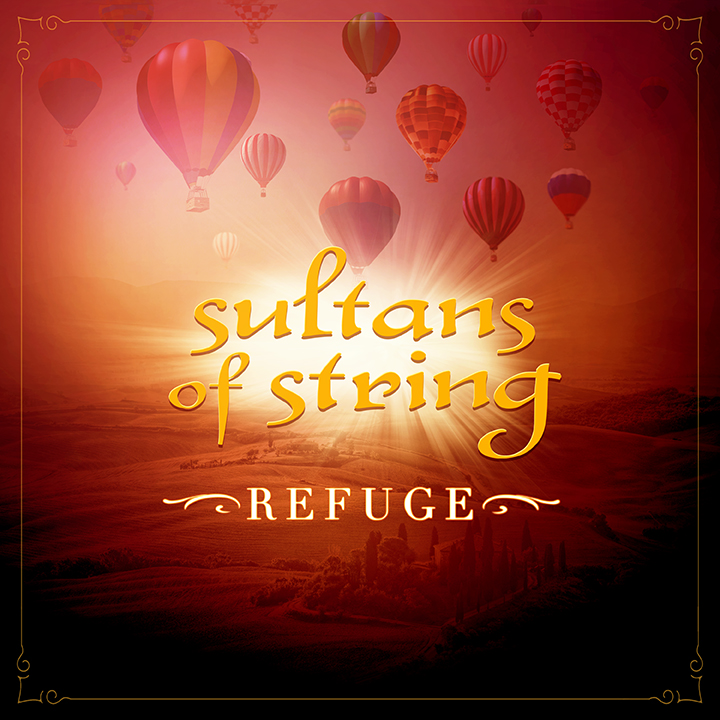 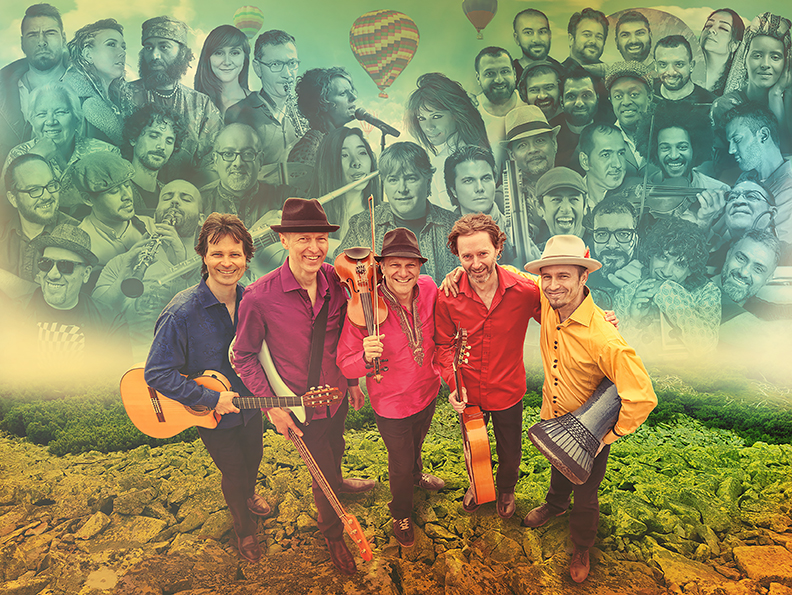 To our many supporters and fans who pre-purchased CDs to help us create this body of work including: Executive Producers Rick and Marianne Chester, Llewellyn Pereira, Nancy Cornell, Tim Harrison.